Advocating to Create a Level Playing Field for All People

VIENNA--(뉴스와이어) 2022년 12월 05일 -- Huawei called on the ICT industry players to create a level playing field for all people, not just their own employees in its first White Paper on Approaches to Fairness, Equity & Opportunity at their Women in Tech event held at the Peter Drucker Forum.

This White Paper is part of Huawei's ongoing campaign aimed at increasing digital skills education and access for women across the world. Huawei, like many other companies within the ICT industry, has advocated on fairness, opportunity, and equity within their own operations. Notably, the company has taken measurable steps to increase diversity in their workforce and increase internal representation of marginalized groups.

It is widely understood that significant, tangible results from such programs are often slow to materialize. And thus Huawei has focused many of its efforts beyond the boundaries of its own talent pool and created dedicated programs aimed at benefiting the tech sphere as a whole.

By using ICT to connect the unconnected, Huawei hopes to give everyone their own path and a fair chance to pursue their dreams. The White Paper includes several interviews with Huawei employees around the world on what they are doing to achieve these goals.

The “Women in Tech Carnival” event brought together renowned female leaders from around the world as well as up and coming young talent to inspire more young female talent to thrive and take leadership roles in various industries.

Nobel Prize winner Ada Yonath kicked off the event saying, “Science is gender independent and many other fields are too.”

Huawei officially launched their Women in Tech initiative in 2020. Following a philosophy of “Tech for Her, Tech by Her, Tech with Her”, Huawei has since worked on developing and using technology that will specifically benefit women, building a more woman-friendly environment within the tech industry, and encouraging more women to take on leadership roles.

After nearly three years, the Women in Tech initiative is now live in many countries around the world. In July 2022, the third round of the European Leadership Academy's School for Female Leadership In The Digital Age was held in Prague, Czech. The program brought together future female leaders for a week of masterclasses, team projects, active learning sessions, group activities, themed dinners, and cultural experiences. Huawei Ghana is also currently running a course for 50000 female students and traders on cyber security and other digital skills. 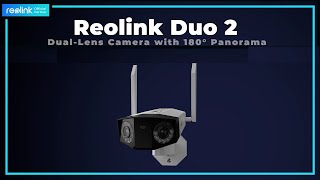 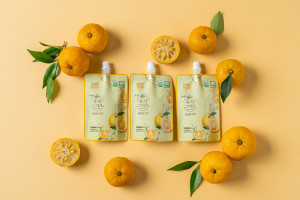